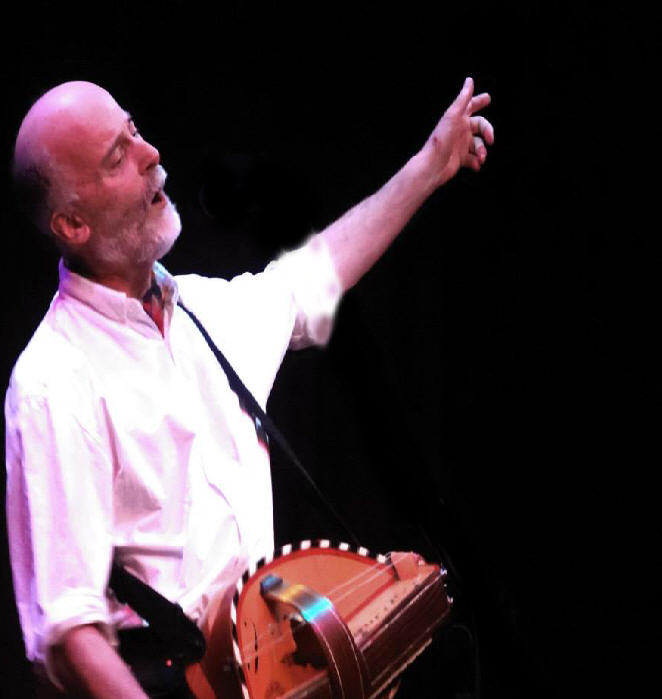 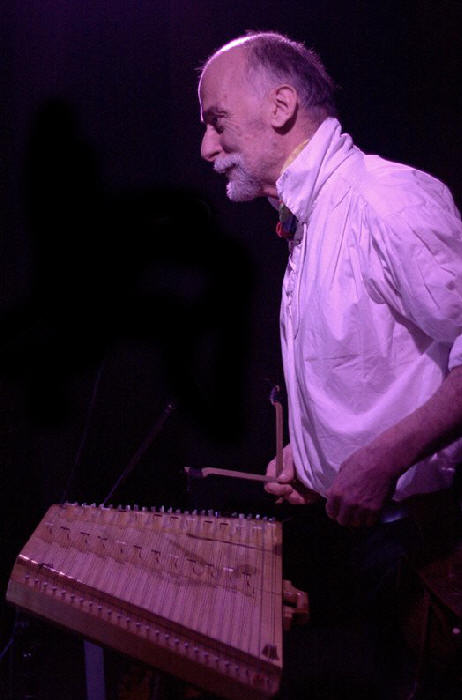 Damian is on a musical mission is to showcase the Hammer Dulcimer
and Hurdy Gurdy, and to improve their appeal to a broad audience.
His performances in folk clubs and festivals are an important part of this mission

His solo concerts are played mostly on the beautiful Hammer Dulcimer with some
numbers played on the stirring Hurdy Gurdy,  and include tunes and songs that he
encourages audiences to sing along to.  His playing fits into a broad Celtic style,
encompassing many traditional numbers from Ireland and the British Isles, as well as his own
compositions. He loves a good story song and is keen to show how the oral tradition works in
songs by playing some less well-known versions of traditional folk songs.

Damian will enthrall your audiences with the unusual sounds of the Dulcimer. His concerts are varied, in mood, tone and he loves to get the audience to sing along, to ask questions and even try out the instruments. Because he sings with both instruments, he connects with his audience, telling stories, explaining the context of each song, displaying his love and passion for unusual instruments. He is keeping  a tradition alive and you can support him in his endeavours. He is open to all offers, to play anywhere, in the country.