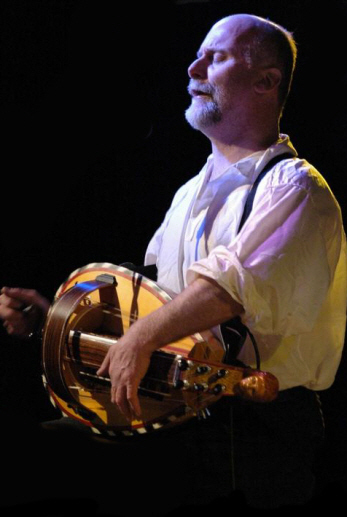 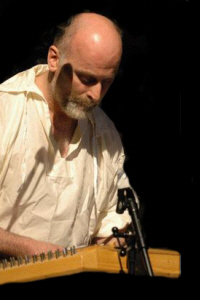 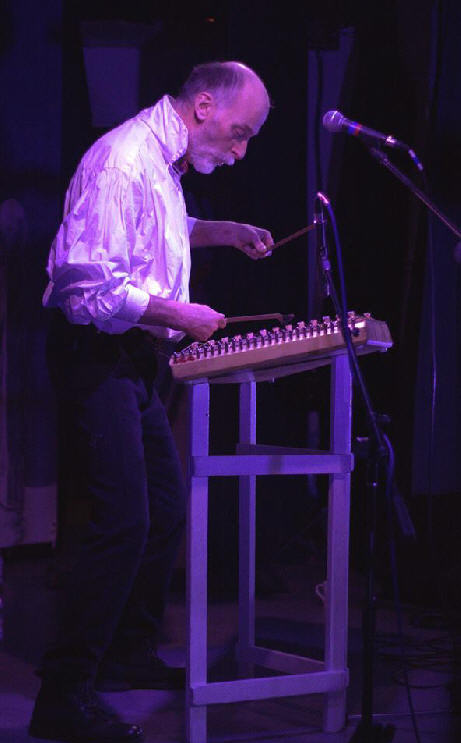 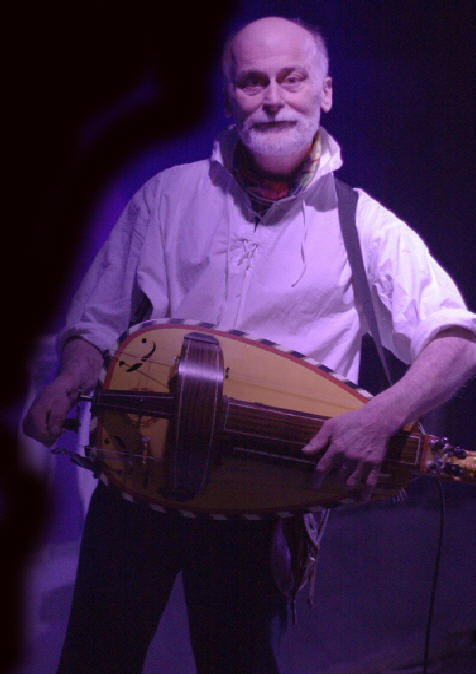 Live Appearances 2020
Damian is very excited to announce his new  duo: HUMSTRUM. This Celtic/Bardic act will be touring a few times during 2020 and already have bookings and a lot of interest. Consisting of Damian Clarke on Hammer Dulcimer and Hurdy Gurdy, along with his bandmate from Pressgang, Cliff Eastabrook on acoustic bass, Celtic Harp and Storytelling,
If you are interested in booking HUMSTRUM or Damian solo for your club, house concert or event, please contact
Graham Steel Events on 07985 359654  or by email to grahamsteelevents@gmail.com